Seven years back I wrote something about impulse buying. The discourse hovered around apparel, fashion accessories, nick knacks, chocolates, confectionary items and frozen desserts. Those were the days when impulse buying was conditioned by shopper’s physical presence in the market. Impulse to buy used to strike when we were window-shopping, or when we were just walking down the street, saw a candy store and felt like munching something sweet - for no particular reason. 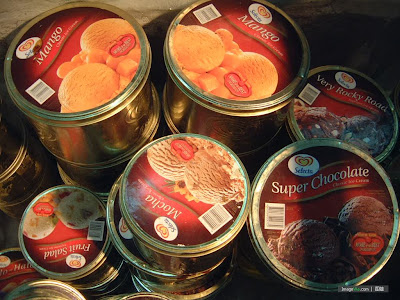 Fast-forward to 2010. After waiting for almost 2 years, I think I can now write this. Today there are enough iPhones around me (+ there are others – Google, RIM, LG etc – all is trying to ‘App-Enable’ their devices). The app economy is real. But there is something more than the cute games and smart productivity tools that the App Economy has created. I call it Impulse 1.2. The App World has single handedly personalized & digitized our purchase impulse like nothing else had before it.

If the success of eBay’s mobile application is any indicator then personalized and digitized impulse has already reached unimaginable heights. Earlier this year someone bought a Lamborghini Gallardo Spyder for $139,000! If this example sounds like an extreme think about all the apps that are being bought on impulse. I know people who have bought almost $100 worth of apps in a year out of which not more than 10% are used actively. Sounds very similar to the many unused shoes in a woman’s cabinet! 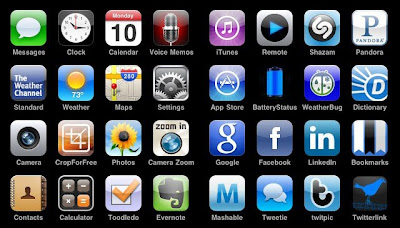 Smart phones are doing to e commerce what SMS did to phone calls -Personalization, Spontaneity and Intimacy. If ecommerce helped people to shop from home, mobile commerce is helping people shop at the speed of thought (and feelings), from wherever they are. The collapsing of the time barrier between the desire to buy and the booting of a computer has lead to browsing & buying from the comforts of your couch. The time elapsed between knowing that the cushion behind your back is not comfortable or the flower vase on the table in front needs to change, and actually buying these has really shrunk. After reading about HiFi for many years ago, I finally begin to see it.

Market watchers estimate that the global mobile e commerce business which was worth about $18 billion in 2009, would grow explosively and reach $ 119 billion in 2015. The statistic does not surprise at all. Our emotions are fickle; expect mobile commerce to ride our flickering feelings like no other business has ever done in the past.